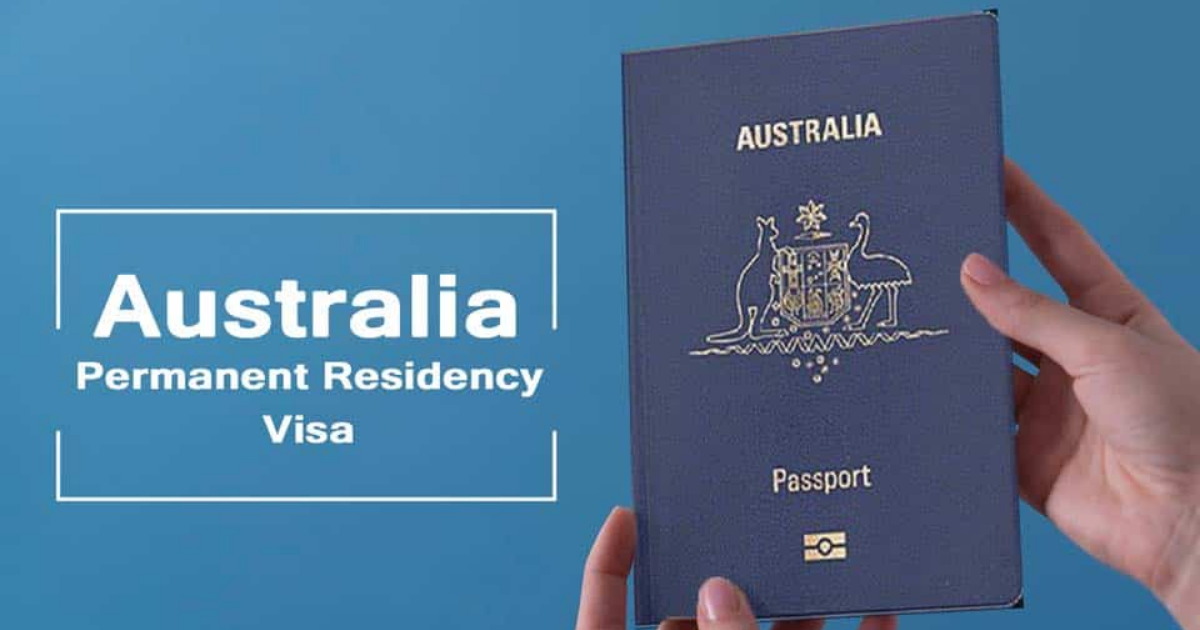 Many of us dream of living and working abroad, but the reality can be very different from what we expect. For an increasing number of international students, moving to Australia to live and work after their studies isn’t possible anymore. This can have devastating effects on international students who rely on studying abroad to secure their future and increase their options after graduation.

A recent report titled “Migrants in the Australian workforce” says that immigration policies are becoming more challenging for international students. One in five fail to transition to permanent visas, and there are significant drawbacks to temporary work visas. Immigrants only account for seven per cent of the Australian workforce.

Below are the key findings as noted by the Australia PR visa consultants in Hyderabad:

86% of employer-nominated visas and 90% of Skilled Independent permanent visas were given to people already in Australia. 89% of those who obtained Australian residency through the Investment Visa Scheme were not yet living in Australia at the time of their application. Among those who immigrated to Australia within the last five to 10 years, one out of four moved to a permanent residency, moving into skilled independent, state-nominated, or family visa categories.

Though permanent visas have been issued more, they’re in an unsteady number as restrictions to several job avenues make it difficult for international graduates to earn permanent residency in Australia.

The department of immigration has made changes in regulations that bar several occupations from attaining a visa. Also, overstaying a temporary visa will see an expat’s name on an ineligible list, preventing them from returning. This will make it hard for graduates without any job offer to attain permanent residency as they must find work that aligns with their skillsets.

Comparing themselves to Australian natives, these migrants earn less today, though they’ve managed to increase their level of education and job experience over the past decade. Approximately half of all migrants who settle in Australia hold at least a bachelor’s degree, and many more study and get further qualifications while they’re there.

Around a quarter of recent migrants hold a postgraduate qualification, double the proportion of their native counterparts. International students such as Mishween Kaur view the phenomenon where highly-qualified individuals do not get their fair share of the salary to be alarming.

“I’m trying to decide what will give me the best chances of gaining residency status here”, Mishween Kaur, studying business logistics and supply chain management, said. So many people are still waiting for permanent residency.

A sizeable share of Australia’s growth can be attributed to migration.

This report concludes that people who stay in Australia are more likely to work full-time compared to the population of Australians.

Migrants play a crucial role in propelling Australia’s economic growth. According to the report’s authors, the work strives to fill a knowledge gap about migrants and their participation in the country’s labour market and thus advise policymakers on how to realize the benefits of migrants to Australians most fully.

The current Lord Mayor of Melbourne, Sally Capp, has proposed an idea to persuade international students in Australia to stay in Australia for four years after graduation by securing a Australia work visa.

Under this plan, graduates who work for over four years would have a clear pathway to permanent residency. Offering international students opportunities to study topics related to the local industry and job market will provide them with an incentive to settle in Australia.

In addition, applicants from overseas should be made aware of the career options available in Australia. The recruiter should discuss their job and how it’s related to the applicant’s degree course or on-campus experience.

Although, things are tough for Australian permanent resident visa, a good Australia visa consultant in Hyderabad can help you.

Tips to choose your Europe study visa consultants in Hyderabad

Australia And Canada Deny Visas to Indians Due to Fake Papers