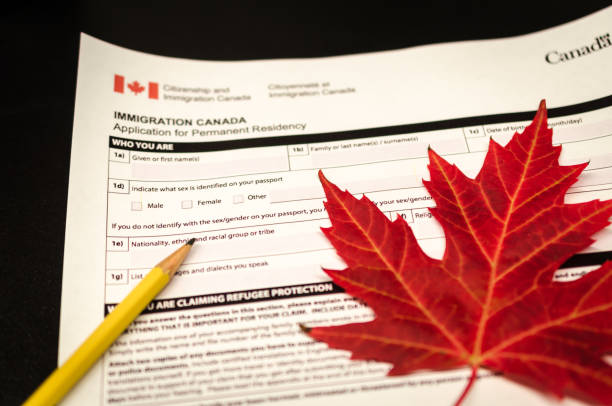 For many Asians and Indians settling in Canada is a dream and it also makes sense as Canada provides the best living facilities, but what do Canadians think of Asians and Indians who wish to immigrate to Canada and live. Well, here is the story about it.

As of the latest survey, many Canadians agree that Asian culture, immigrants, and technology will lead to economic growth and also positively influence Canada in the coming 10 to 20 years. This new study was conducted by the Asia Pacific Foundation.

The 2021 National Opinion Poll: Canada’s Generational Perspectives on Asia (2021 NOP), which surveyed 2,592 permanent residents and Canadian citizens across the nation, traced that Canadian citizens across every generation trust it is vital for the country’s future to construct competency regarding Asian culture, languages, protocols, religions and society.

In this positive scenario if you are Indian thinking of migrating to Canada from India then this is the best time visa consultants in Hyderabad for further process.

Data from Immigration, Refugee and Citizenship Canada (IRCC) says 5 of the leading 10 migrant resource nations for Canada are present in Asia with India, China and the Philippines topping the list. Followed by Pakistan and South Korea.

According to the 2021-National Opinion Poll of Asia Pacific Foundation in Canada, 70% of respondents across every age had very less or no introduction to Asia in high school. Nevertheless, 46% of respondents who stated they are enthusiastic about studying more regarding Asia trust an enhanced weightage on educating students regarding Asia will be an efficient way of developing Canadians’ knowledge concerning Asians.

The opinion poll even surveyed languages and discovered that 13% of Canadians have speaking fluency in a minimum of 1 Asian language. The main stakeholders are Canadians of Asian ancestry, with younger Canadians more probable to talk an Asian language than aged generations.

APF Canada President and CEO Jeff Nankivell, who heads the Vancouver-based think-tank aimed at Canada’s relationships with Asia said, “Canada’s younger generations are considerably more diverse than our older generations in terms of their ethnicity and lived experiences of multiculturalism.”

Nankivelli further said, “As our latest poll shows us, these young Canadians have a heightened awareness and greater enthusiasm for engagement with Asia and Asian peoples and culture. This bodes well for Canada, as we seek to strengthen and build relationships across this growing and dynamic region.”

He added, “Importantly, this year’s NOP also underscores the important work being done in building Asia competency here at home.”

Concluding on the report he quoted, “It helps identify gaps in Canadians’ awareness about Asia — and effective ways to fill those gaps to help prepare young Canadians for the changing socio-economic realities of Canada and the global economy.”

With this positive vibrancy, it is time for Asians and Indians to start searching and focusing on immigration methods to Canada from India.

Know all the information relating to immigration process from one of the best immigration consultants in Hyderabad.

Expert Tips to Get Your France Study Visa